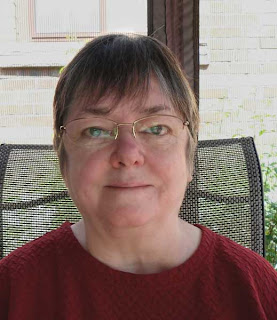 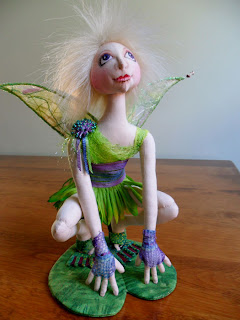 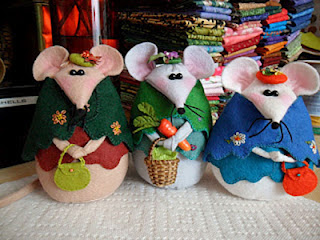 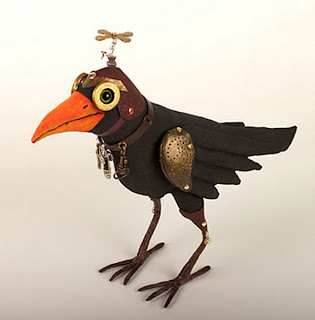 I think my biggest accomplishment this year has been completing two on line doll classes with Canadian doll artist Colleen Babcock. They were both very complicated dolls and I'm very proud of myself for finishing them. As far as future goals? I would say that is not something that I have really thought about. I'm not sure where I'm going with my doll making but I'm enjoying the process and the learning experience.
.
Anything else we should know?
Well...I'm a retired banker. I started my banking career in 1973 and left in 2008. I was once robbed at gunpoint when I was a teller and pregnant with my first child. I'm an amateur genealogist and have been researching our various family trees for a number of years. I took Creative Writing certificate courses at night school at the University of Toronto as something to do and was told that apparently I'm the next Alice Munro.....I wish:)
.
It's been a pleasure and an honour to participate in the Friday Feature here on The Needle & Thread Network. Please come and visit me at http://maryanntate.blogspot.ca/.
Posted by greelyrita at 5:28 AM 13 comments: